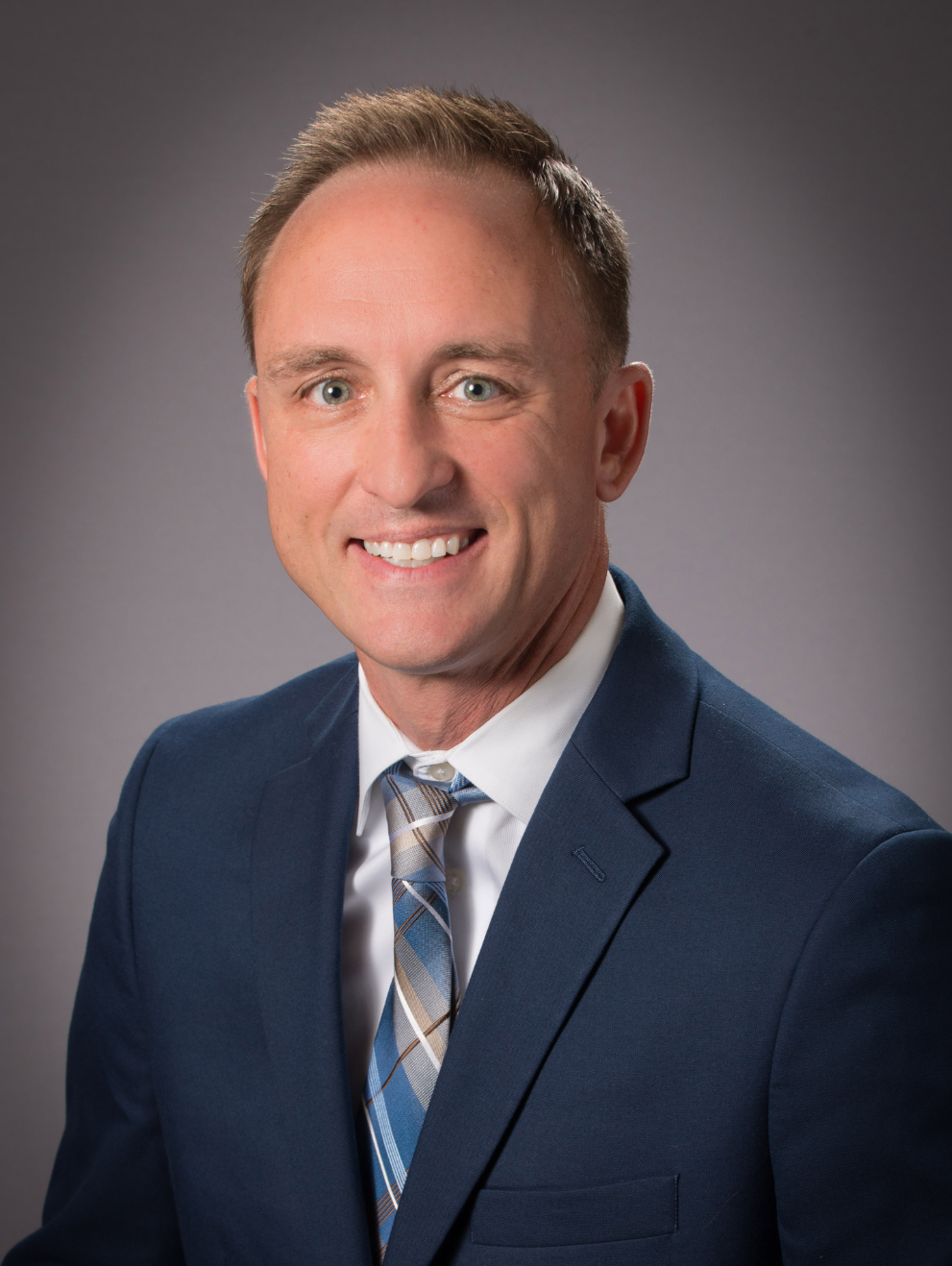 Jason Cass was born in Arizona and raised in Centralia, IL. He currently lives in Edwardsville, IL with his wonderful wife Andrea. They have two sons, Gavin and Rylan.  Jason started in insurance sales in 2001 at a local Centralia insurance agency where he was educated by the utmost ethical, and client originated agencies within hundreds of miles. After spending a few years in the industry, Jason developed a vision for the future of insurance and started his own agency to make that vision a reality.

In his spare time, you can find Jason out on the lake with his wife, kids and their two dogs or traveling to Cuba for mission work. Fun fact: Jason loves insurance so much, he even hosts a podcast about it! He is all about helping other insurance agencies succeed and scale. 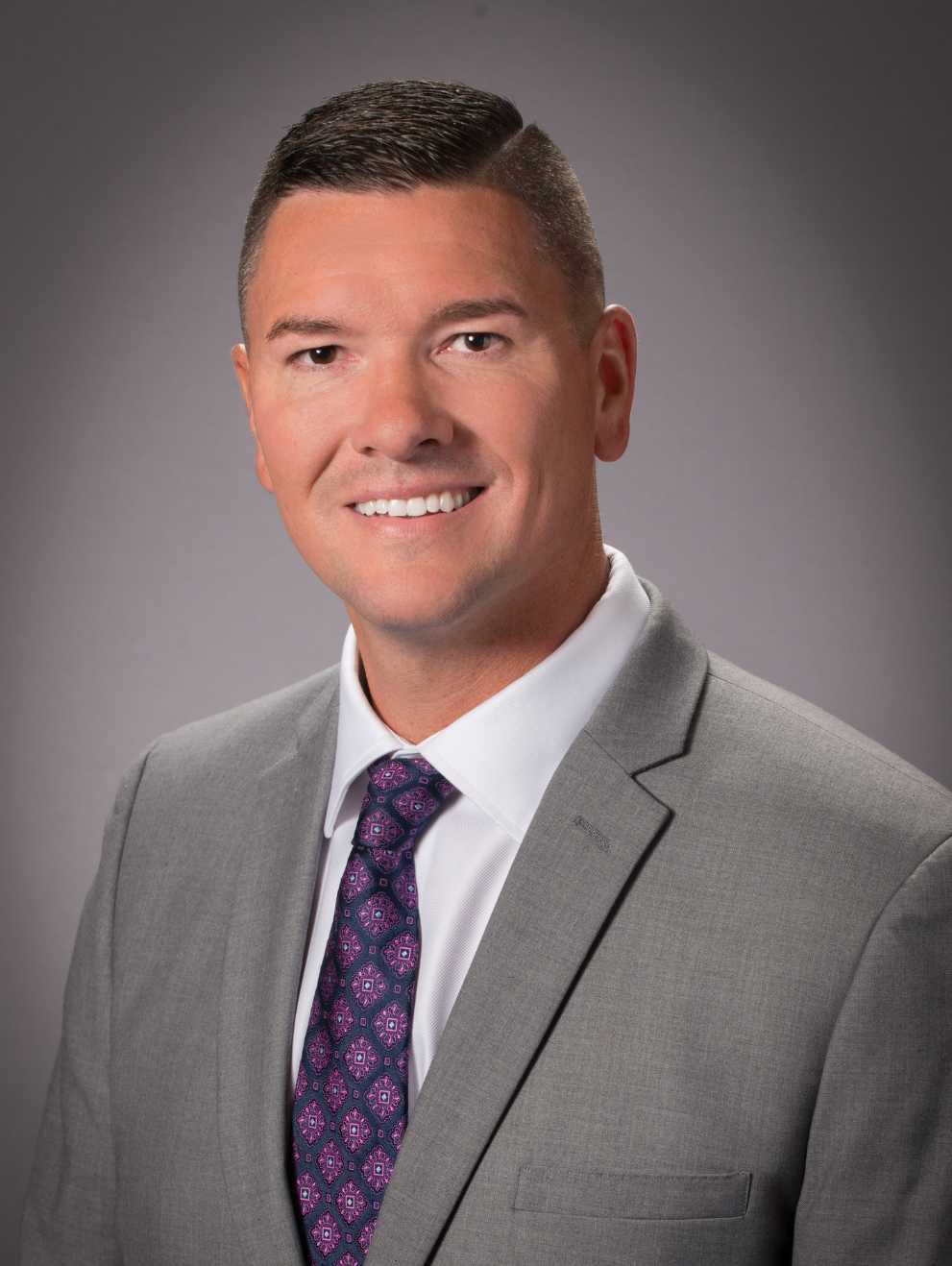 Travis is originally from Orange County, Florida, but grew up in Centralia, Illinois. He attended Centralia High School where he played football, basketball and baseball, and graduated in 2006. In 2009, he received a Bachelor in Business Administration Management and Finance from Southern Illinois University in Edwardsville.

He was a Financial Representative with Country Financial for 4 years until joining The Insurance Alliance in April of 2015. He has been an agent since 2011 and carries a passionate ethos around the role of insurance being the main source of protection and provision for individuals and families at their most trying times.

Outside of insurance, Travis enjoys traveling and playing golf. He is married to Anica, whom he met at the local watering hole, Jono's, on a magical Thanksgiving break in college. They have two children, Henry & Evelyn.

Travis and the team truly care about their clients and strive to educate and advise clients on their insurance, helping them protect themselves and manage their insurance costs. What Travis enjoys most about being an owner of The Insurance Alliance is getting the opportunity to help people every single day.

Sarah lives in Mt. Vernon, IL with her two sons, Grant & Bryson. Insurance has always been a part of her life, her father owned his own insurance agency and after seeing what a great life it created for their family, she decided to continue in his footsteps.

Sarah started her career in insurance in 2005 at her family's insurance agency and has been a licensed insurance agent for 14 years. Sarah joined The Insurance Alliance in 2016 and wears many hats as both a licensed agent and a customer service representative.

In her spare time, Sarah is either boating or swimming. If they aren't at the pool, they are at the lake! Fun fact: Sarah coaches both summer and winter competitive swimming.

After all her years in insurance, Sarah still loves what she does and enjoys waking up each day and working with a great team to help individuals make sure their prized possessions and their families are taken care of. 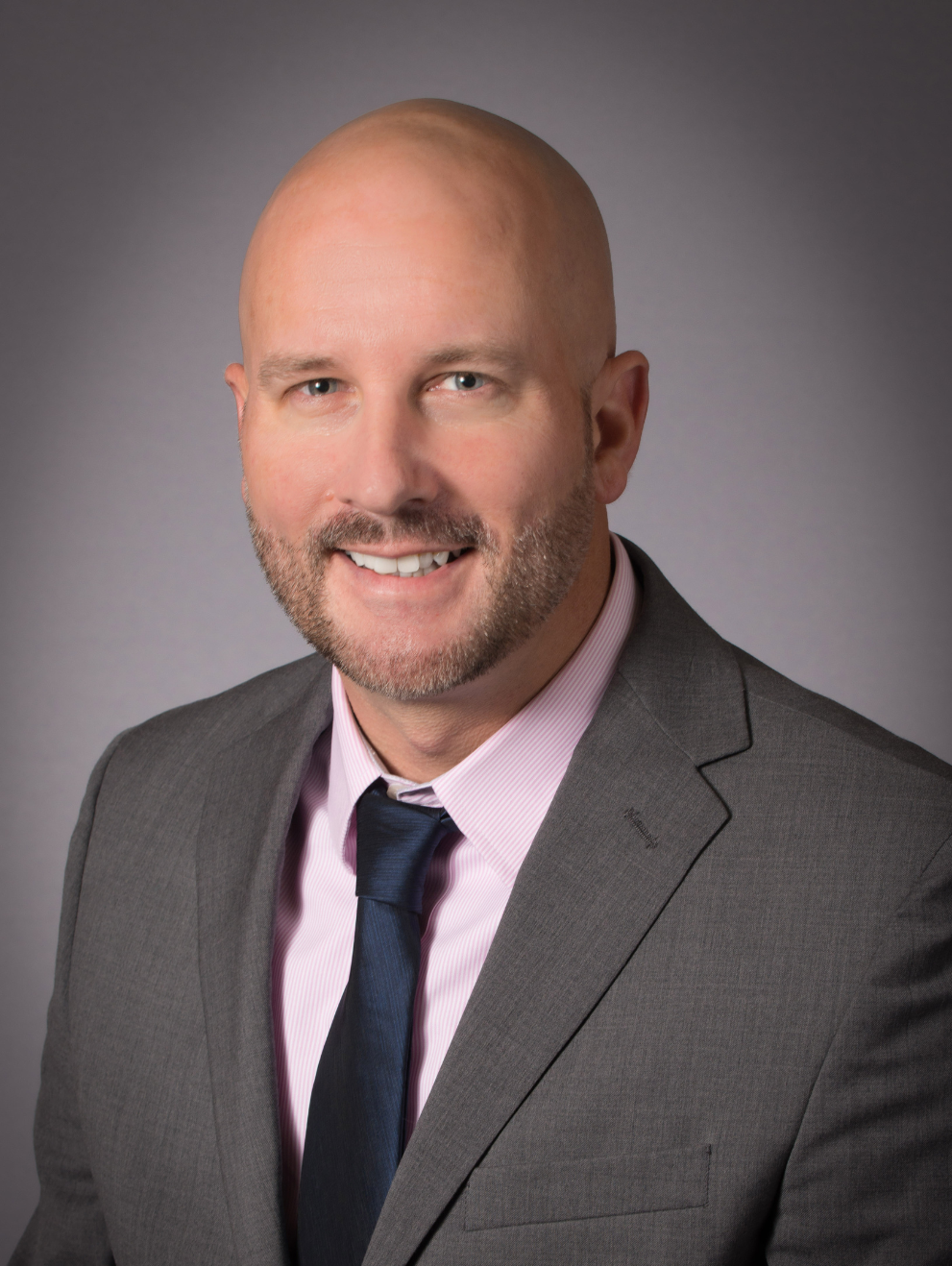 Jeramy grew up in Irvington, Illinois. He served in the United States Air Force from 2000-2005 before attending college to study Architectural Engineering and Technical Resource Management. Prior to his work in insurance, Jeramy worked as a Conductor and a Trainmaster for Amtrak for 10 years.

Jeramy and his wife live in Collinsville, Illinois, and are expecting their first child. Although Jeramy can’t sing or dance, that does not stop him from participating in those activities when the sun goes down on the weekends!

What Jeramy loves most about his job, is that it provides him with the best opportunity to serve his family, friends, and community. Honesty, integrity, and service before self are his mainstays when conducting business. 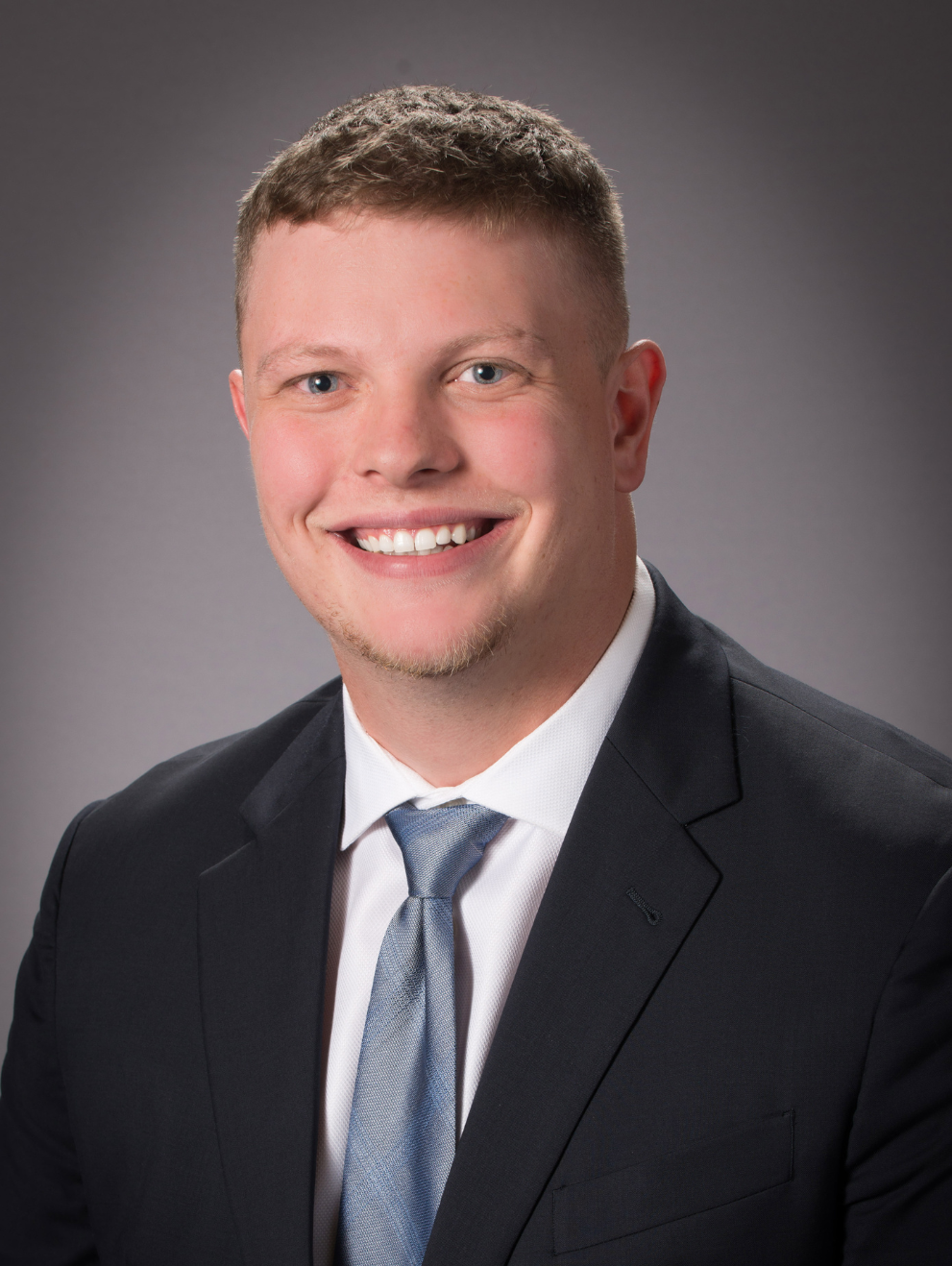 Jake Jines started his Insurance career right after Graduating College. Born and raised in Mount Vernon, IL, he moved to Edwardsville, IL to attend SIUE to earn his bachelor's degree. 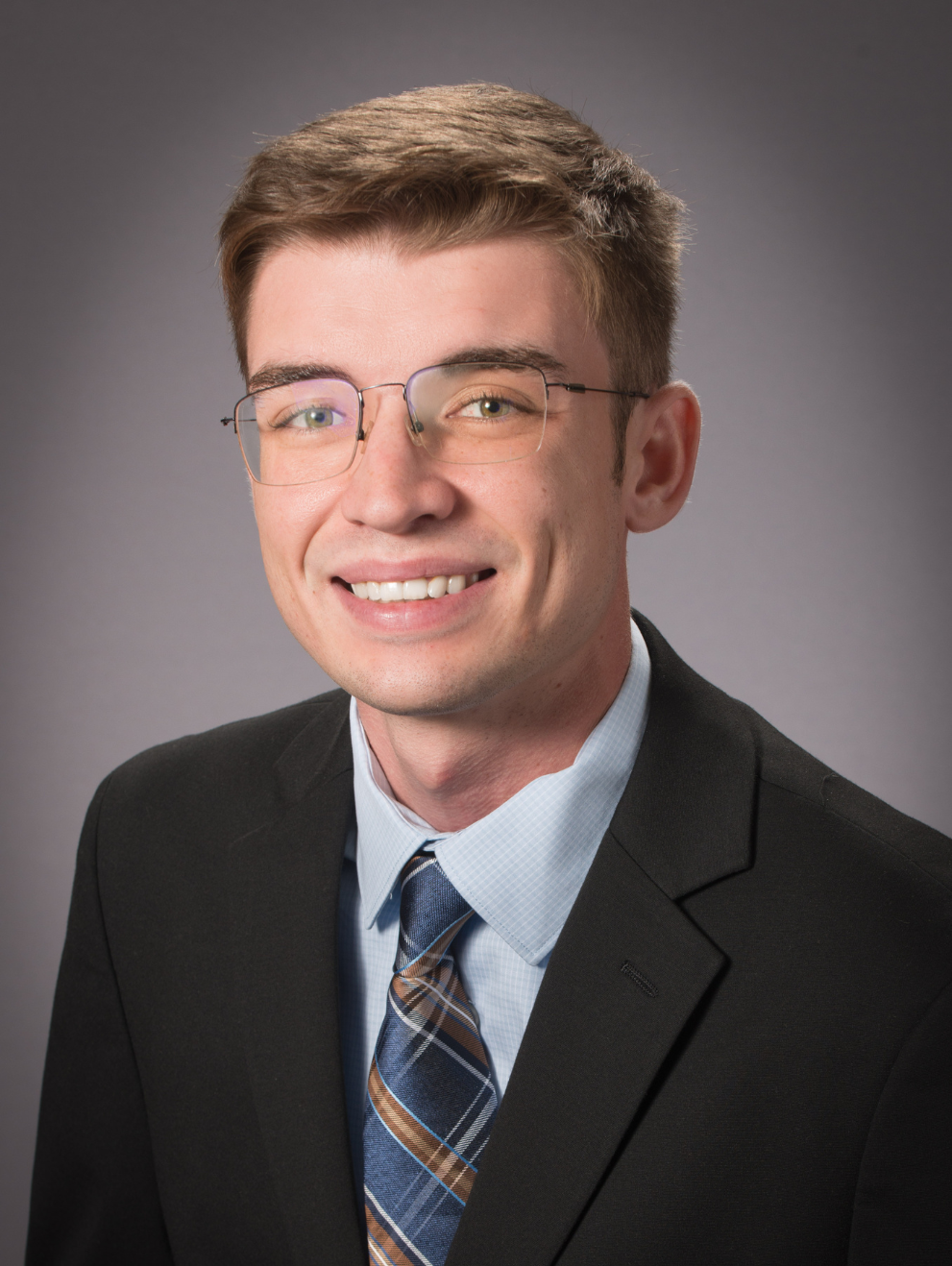 Gavin is from Centralia, Illinois. He played basketball, soccer, and tennis in high school and worked in the restaurant industry before joining The Insurance Alliance.

Gavin grew up around the insurance business and has been interested in it from a very young age. He is trustworthy and dedicated to making sure clients get the right coverage at the correct price.

When he’s not in the office, Gavin enjoys traveling and doing anything outdoors. He has a good sense of humor and likes to surround himself with positive people.

Gavin is interested in continuing to grow in insurance and learn about all forms of risk management so that he can help others insure their future and reach their goals. 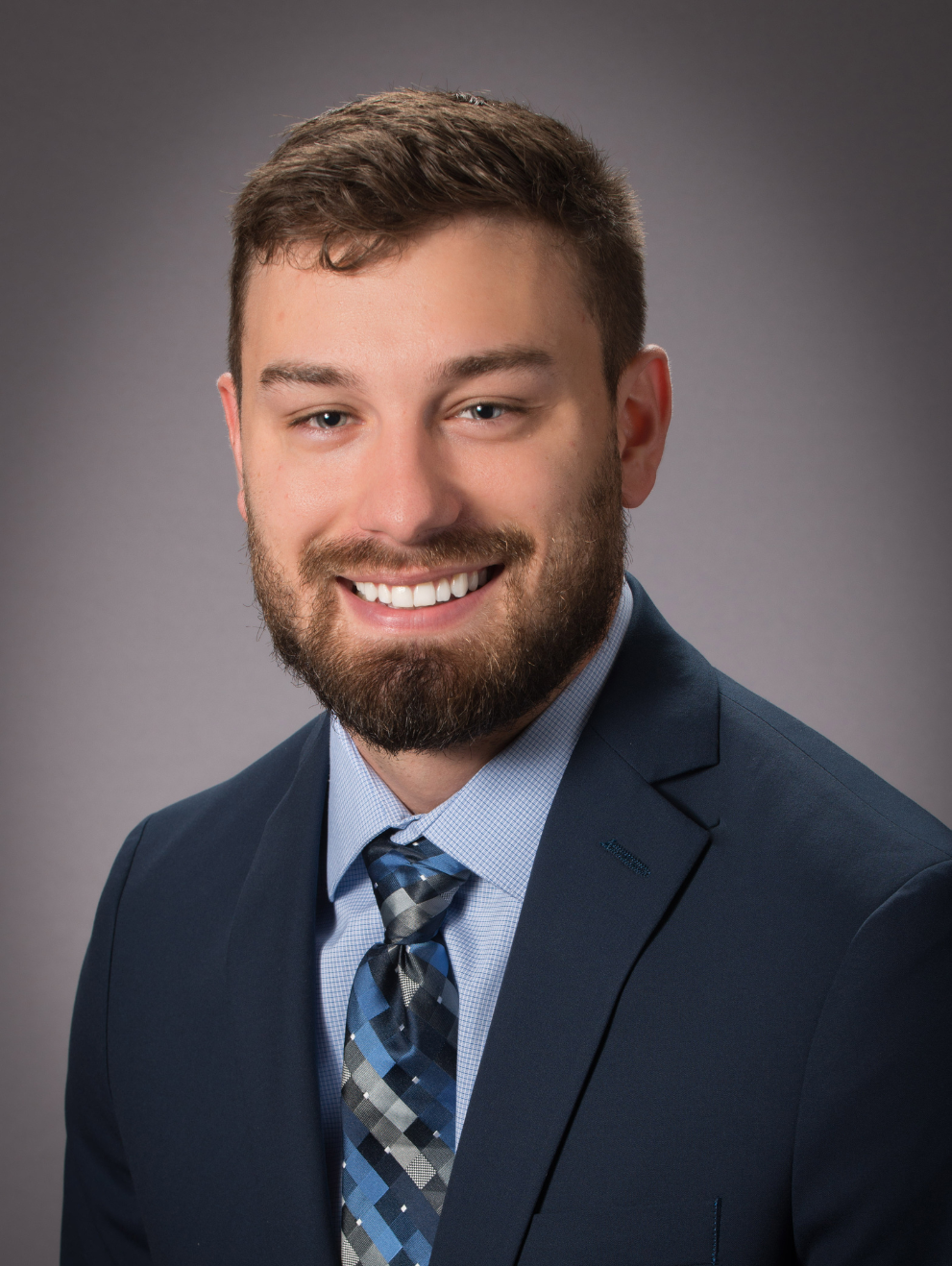 Blake was born and raised in Mt. Vernon, IL. After high school Blake went to Rend Lake College where he was a member of the baseball team. He went on to study and play baseball at the University of Missouri-St. Louis. He received a Bachelor’s in Business Administration in the spring of 2021.

Blake started his career in insurance in 2021. Before joining The Insurance Alliance in 2022, he was a top producer at State Farm. Blake aims to help protect his clients’ assets by educating and assisting them with their insurance needs.

Outside of insurance, Blake enjoys golfing, fishing, and spending time with family. He is a member of First Baptist Church-Maryville. Blake is a hardworking benevolent young man and looks forward to the opportunity to help someone every day.

Scott is originally from Centralia, Illinois. He graduated from Centralia High School in 1997 and continued his education to attain both his Bachelor's and Master's degrees. During and since that time, Scott has gained experience in nonprofit and public administration in Missouri, Indiana, Illinois, and now Tennessee. His experience includes staffing a bipartisan Governor's Commission's special projects and leading the launch of a growing hospital foundation in his hometown.

He became a Certified Fundraising Executive in 2016 and joined The Insurance Alliance team as a part-time Producer focused on nonprofit, commercial and personal insurance in 2017.

Scott has worked within state government in Missouri and Illinois, and now serves as the Executive Director of a community college foundation in Tennessee. He maintains insurance licensing in both Illinois and Tennessee, and also provides nonprofit coaching and consulting services in both states.

Scott met his wife, Laura, in college and the two were married just one week after she graduated! They have four children, Emma, Amelia, Joshua and Olivia.</p>
When not working, Scott and his wife enjoy attending their kid's activities such as high school marching band, volleyball, and Cub Scouting. Near the top of their list as a family includes hiking in the Great Smoky Mountains, swimming in the lake near their home, and St. Louis Cardinals baseball. 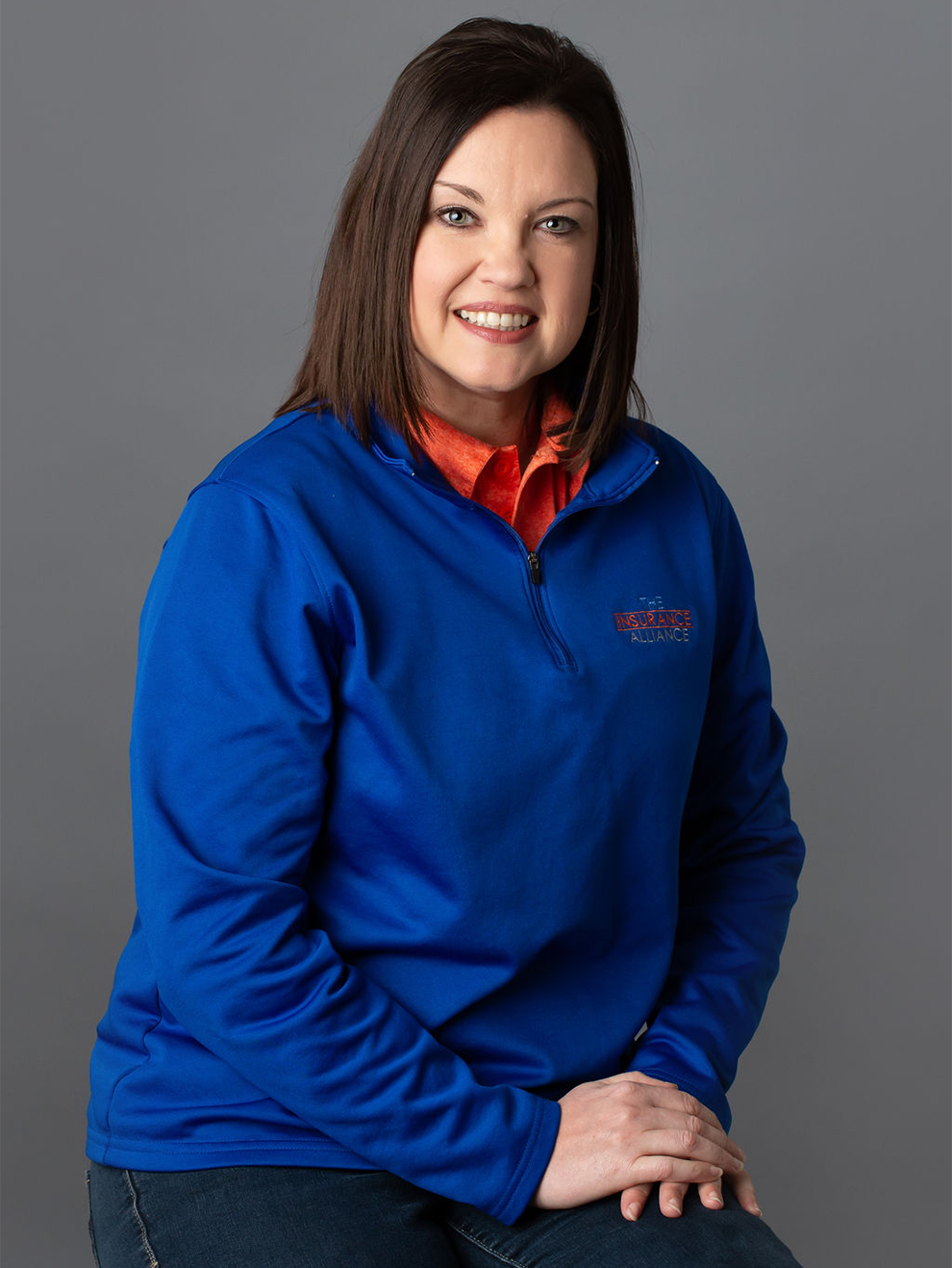 Andrea grew up in Centralia, IL where she attended high school and community college. The community college holds a special place in her heart because it is where she met the love of her life, Jason Cass. The two were married in 2002 and she has been there every step of the way to support Jason as he built his insurance agency from the ground up.

Jason and Andrea make a great team at work and at home and always find time to have some fun in the midst of their busy lives. They have two sons, Gavin and Rylan and live in Edwardsville, IL.

When she's not in the office, Andrea loves to be outdoors enjoying hammocks, boats, fishing and sunsets. Fun fact: She also loves to travel - Cuba was her latest travel destination.

Andrea was introduced to the insurance business because of her husband's passion for it but she loves every minute of the work she does and truly enjoys working with the fun, down to earth TIA team and helping others learn about insurance.